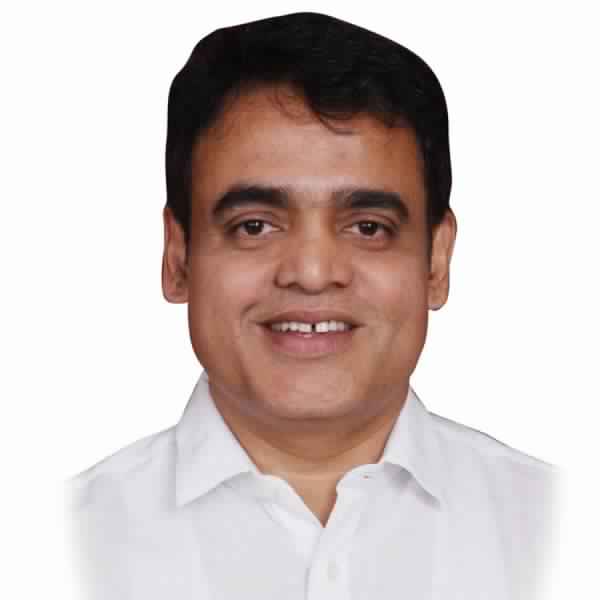 Dr. C.N. Ashwathnarayan, Pro-Chancellor of Rani Channamma University, Belagavi, is the Honorable Deputy Chief Minister and Minister of Higher Education, Government of Karnataka. His career as a leader commenced after the completion of Studies in Medicine, when he was designated as the leader of association and unions like, President of students’ Union and President of Junior Doctors’ Association. Thereafter, he was elected as the Member of Senate and Syndicate, Rajiv Gandhi University of Health Sciences, Bangalore and Bangalore University. He was also the Chairman of the Committee for drafting statutes for A&B, C&D cadre of employees of Rajiv Gandhi University of Health Sciences, Bangalore.

Dr. C.N. Ashwathnarayan is a multifaceted person who has proved his worth both in education and politics. His educational service is reflected in his works as the Founder of Padmashree Charitable Trust and Shushrutha Group of Institution, which are running a group of educational institutions offering various courses in Paramedic, Management, Science and technology and Ayurvedic Medical Science. His initiation of modernizing the ‘Dhobi Ghat’ in Malleshwaram, Bengaluru, supporting the livelihood of 400 families has become a 'National Model’ endorsing him as a Social Reformer.

Under the captaincy of Dr. C.N. Ashwathnarayan, as the Pro-Chancellor, the Rani Channamma University, Belagavi, is heading towards the zenith of academic excellence.